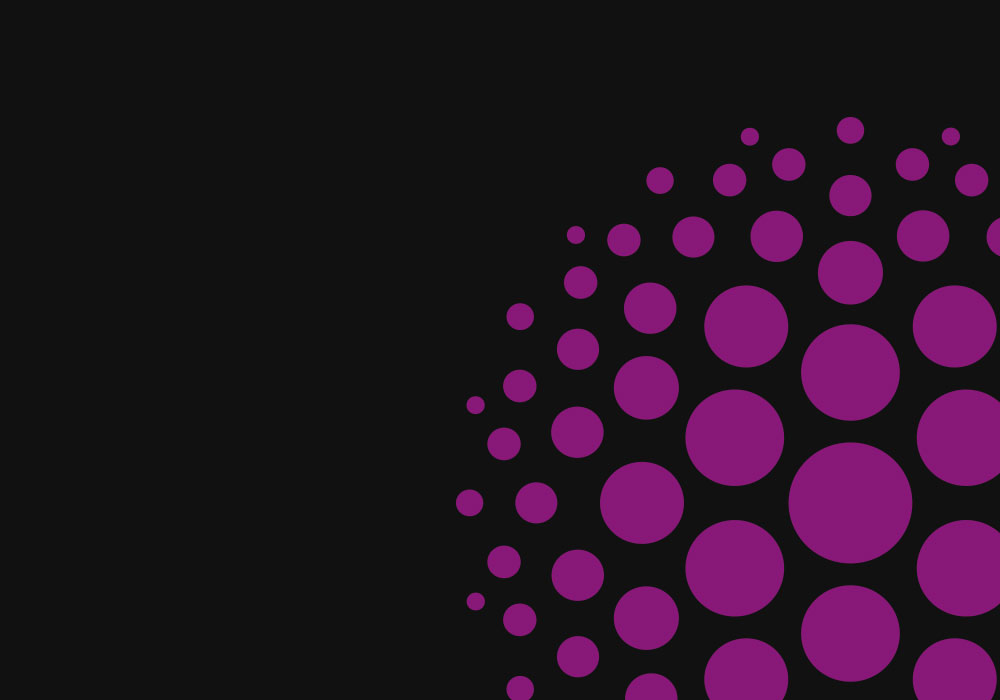 Charles-Henri Chevet, a seasoned Sofitel hand whose 16-year career includes a ten-year run in Asia, takes over as general manager of the new Sofitel Phnom Penh Phokeethra this month.

His appointment follows the departure of Didier Lamoot, who is moving on to manage Sofitel’s property on Bora Bora. Like Lamoot, Chevet cut his teeth in Cambodia at the Sofitel Angkor Phokeethra Golf & Spa Resort in Siem Reap.

“Siem Reap is the great proving ground in Cambodia,” said Chevet. “It’s the best thing, for my money, not only in Cambodia but all Southeast Asia. Phnom Penh is a great attraction for entirely another reason — because we’ve only laid the foundation of the destination it’s yet to become, both for leisure and corporate travelers.”

The Sofitel Phnom Penh Phokeethra celebrated its grand opening in March 2011 and immediately assumed a reputation as one of Southeast Asia’s most compelling new properties.

The South China Morning Post hailed the hotel’s arrival as a “boom in the city for luxury development.” One of North America’s premier travel publications, Luxury Travel Advisor, echoed the sentiment:

“The Sofitel Phokeethra, with all its swank trappings, is helping to raise the bar considerably on the city’s luxury hotellerie,” wrote LTA.

More than 450 employees serve guests in the 201-room property on the banks of a city canal, commanding views of both the Mekong and the Bassac. Its eight restaurants and bars, expansive meetings facilities, spa and sports club have sparked a resurgence of sorts for hospitality in a city that has not enjoyed a five-star debut since the 1990s.

Prior to his work in Cambodia, Chevet spent two and a half years in China, where he served as hotel manager at Sofitel properties in both Shanghai and Beijing.

For nearly four years, he was resident manager at the Sofitel Metropole Hanoi, now the Sofitel Legend Metropole Hanoi. Travel + Leisure, the world’s highest circulating travel magazine, called out that hotel this month as one of the top 3 City Hotels in Asia.

Chevet hails from Rennes in France and graduated with a degree in accounting from the French business school, ESSCA.