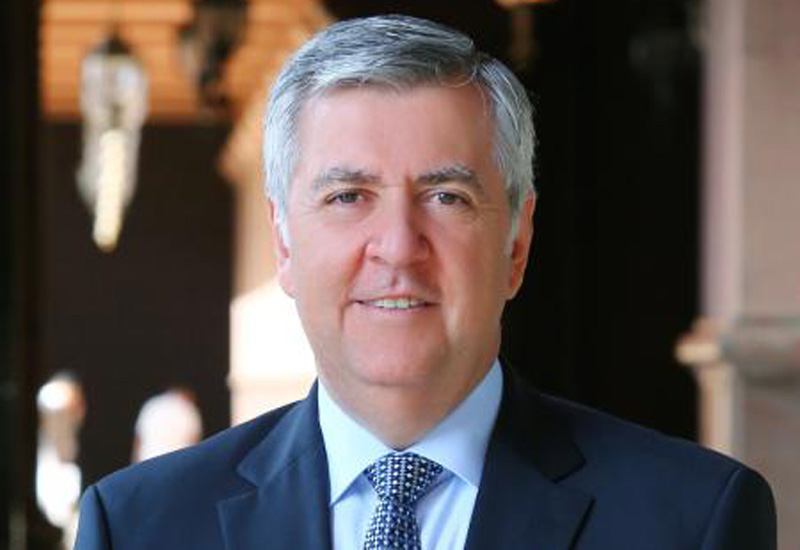 Emirates Palace appointed Martin Cramer as the hotel’s new General Manager. With a distinguished career in hospitality spanning over 30 years, Cramer brings a wealth of
experience to Abu Dhabi’s iconic property.
Commenting on his appointment, Cramer said, “Emirates Palace is a jewel among hotels, a symbol of exemplary luxury and hospitality excellence around the world. It is a great honour and challenge to take on the role of General Manager of such a fine property, and I intend to build upon its distinction as one of the world’s most luxurious hotels.”
Cramer’s career has included key executive positions around the world, and he is delighted to return to Abu Dhabi where he has had the opportunity of having worked twice prior to his appointment at Emirates Palace.
Cramer, a German national holds a Diploma in Hotel and Tourism Administration from the Industrie and Handelskammer Frankfurt am Main, Germany.