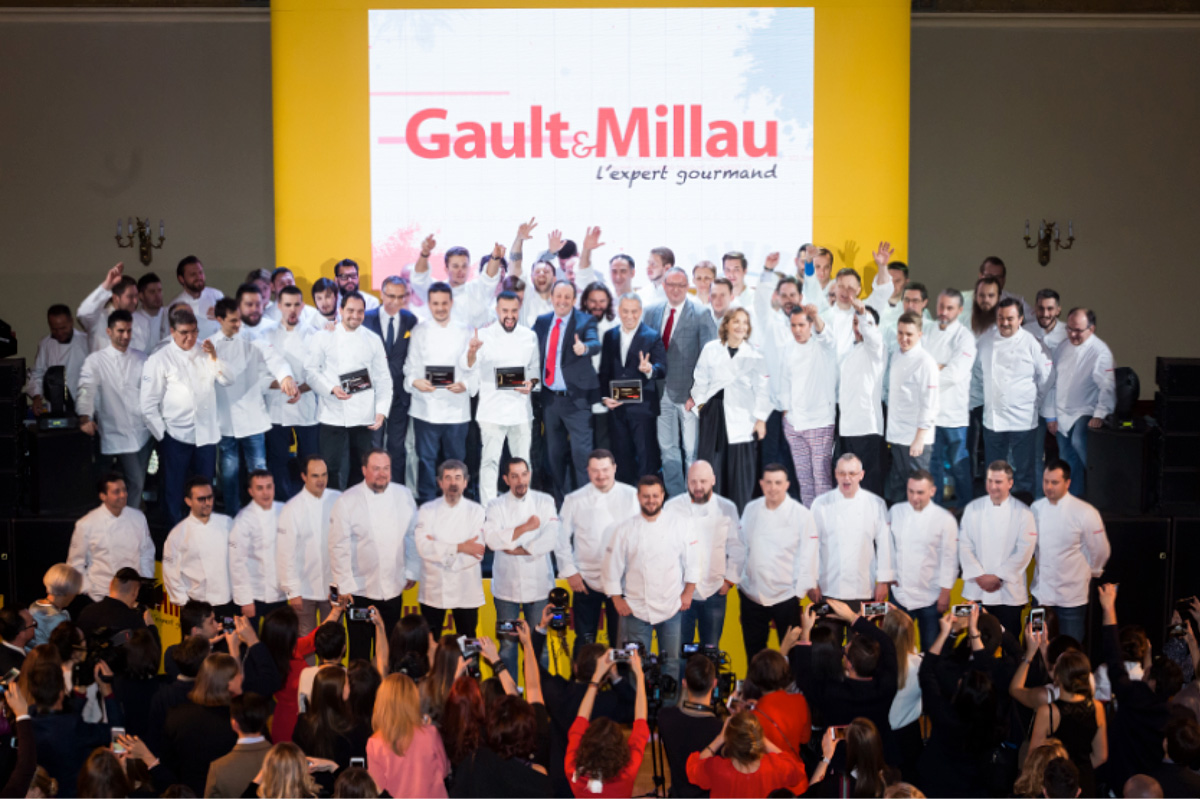 The French restaurant guide Gault&Millau has released its first Russian issue. The best Moscow restaurants recommended by the Yellow Book experts as must-visit-places in 2018 were announced at an award ceremony for “the best of the best” held in the historic Metropol Hotel, a landmark venue of the gastronomic capital city.

According to the international expert panel, SAVVA Restaurant located in Metropol Hotel is among the leaders of the Moscow list. It has joined the top three of the capital’s restaurants and gained the highest award in its region — four honorary Gault&Millau chef’s hats and 17 points out of 20.

A special award — Executive Chef of Hotel — went to the Executive Chef of SAVVA Restaurant and Metropol Hotel, Andrey Shmakov. He was distinguished as one of the main creators of the contemporary gastronomic image of Russia. Now his contribution in the development of the national cuisine is appreciated internationally.

The guide includes 50 restaurants, 80 high quality or originally concepted pop-up establishments meeting strict gourmet requirements, 11 deluxe hotels and a number of worth-visiting culinary locations in the city. The restaurants are ranked by several criteria. An independent expert panel has assessed the cuisine (maximum 15 points), table services, the interior and the general impression. The Moscow guide includes two new characteristics — assessment of the traditional cuisine and the establishment’s atmosphere. It is no mere chance that Gault&Millau has become the first world-class gastronomic guide to officially come to Russia. It is associated with the growing international popularity of the Russian cuisine in the recent years.

After 2016, when a Moscow restaurant joined the world’s top twenty according to The World’s 50 Best Restaurants for the first time, the international gastronomic public identified Russia’s national cuisine as a new trend gaining momentum. Russia’s restaurant and hotel business experts are confident that Gault&Millau will enable Russian cooks to continue progress towards international recognition and give a chance to gourmet travelers from all over the world to discover the contemporary Russian cuisine. The Moscow restaurant guide is accessible online in several languages at www.gaultmillau.com.