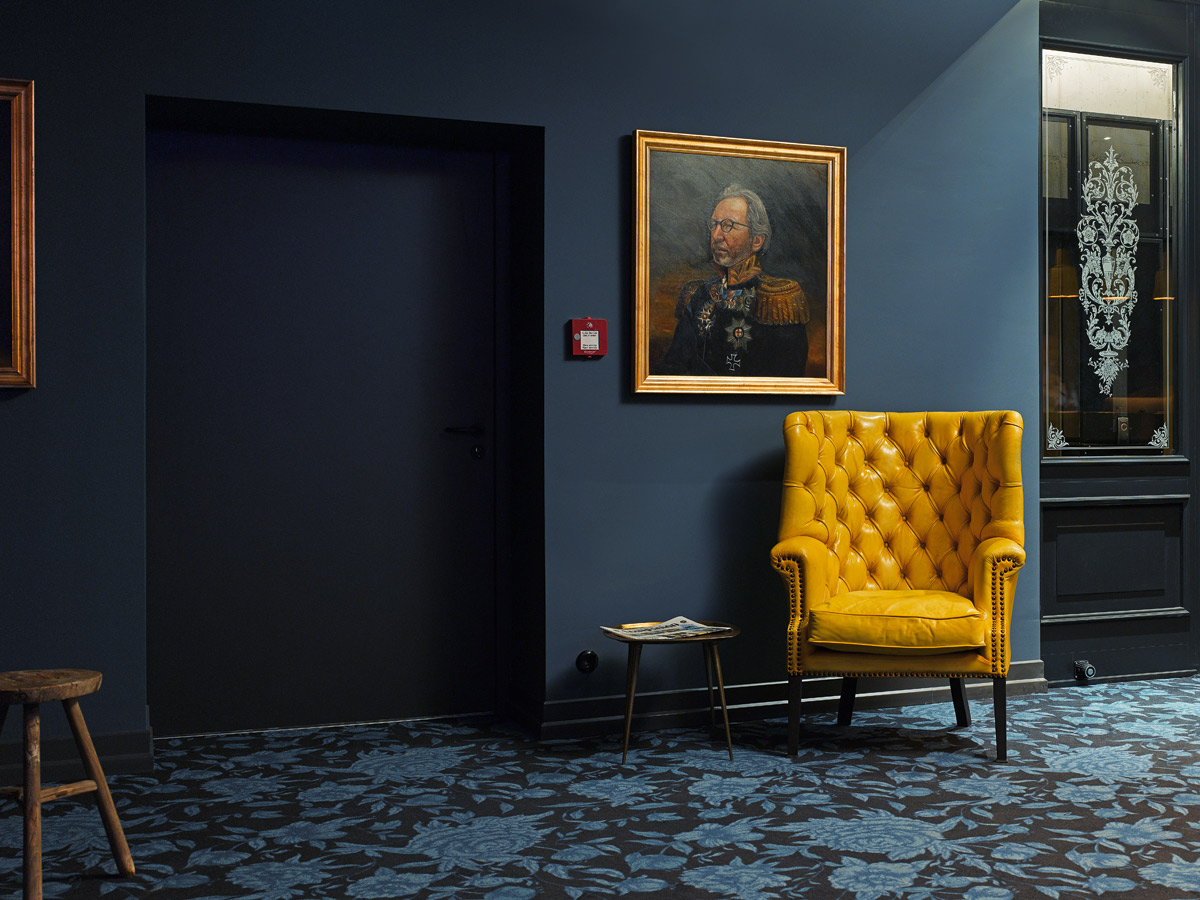 The artistic direction of the 165-room hotel and its various restaurants is currently underway and is being overseen by DREIMETA – the Augsburg-based creative team. Built in the neo-Renaissance style by court architect Georg von Dollmann in 1869, the magnificent building at Bahnhofplatz 1 originally served as a ‘central post office building and royal telegraph station’. The building was rented out as office and retail space until recently.

The 25hours Hotel at the prestigious address in the immediate vicinity of the main railway station is being styled under title of ‘The Royal Bavarian’ and is peppered with iconic-ironic allusions to the royal legacy of Bavaria. ‘The building, its location and history are a veritable gold mine for us history lovers’, explains 25hours CEO Christoph Hoffmann, ‘The good old Grand Hotels are our role models and we often play around with this fact. Now, for the first time, we also have a property with history and grandeur.’ Giving a nod to the turn of the 20th century, the rooms will be designed as simple chambers, stately rooms and lavish royal suites.

The public areas on the ground floor will see a spacious palm house, which will accommodate the restaurant and café. Retiring to the first floor, guests can enjoy drinks at a bar full of character along with analogue music. Familiar acquaintances were brought on board for the gastronomic concepts. After Vienna, Berlin, Hamburg and Zurich, Munich will also be getting its NENI restaurant. The virtuoso Haya Molcho has a creative-eclectic cuisine that combines Israeli, Arab, Mediterranean and Alpine influences into a pleasant chaos, which invites you to share. Under the creative leadership of professional barman Jörg Meyer – inventor of the Gin Basil Smash – The Boilerman Bar will be following the Hamburg lead with a focus on highballs and aims to be a meeting place both for guests of the hotel and the neighbourhood. The relaxed Burger de Ville burger joint with a separate entrance on Schützenstraße is also part of the overall gastronomic concept.