A unique exhibition at Hermitage, St. Petersburg shows ties between Leningrad and Berlin 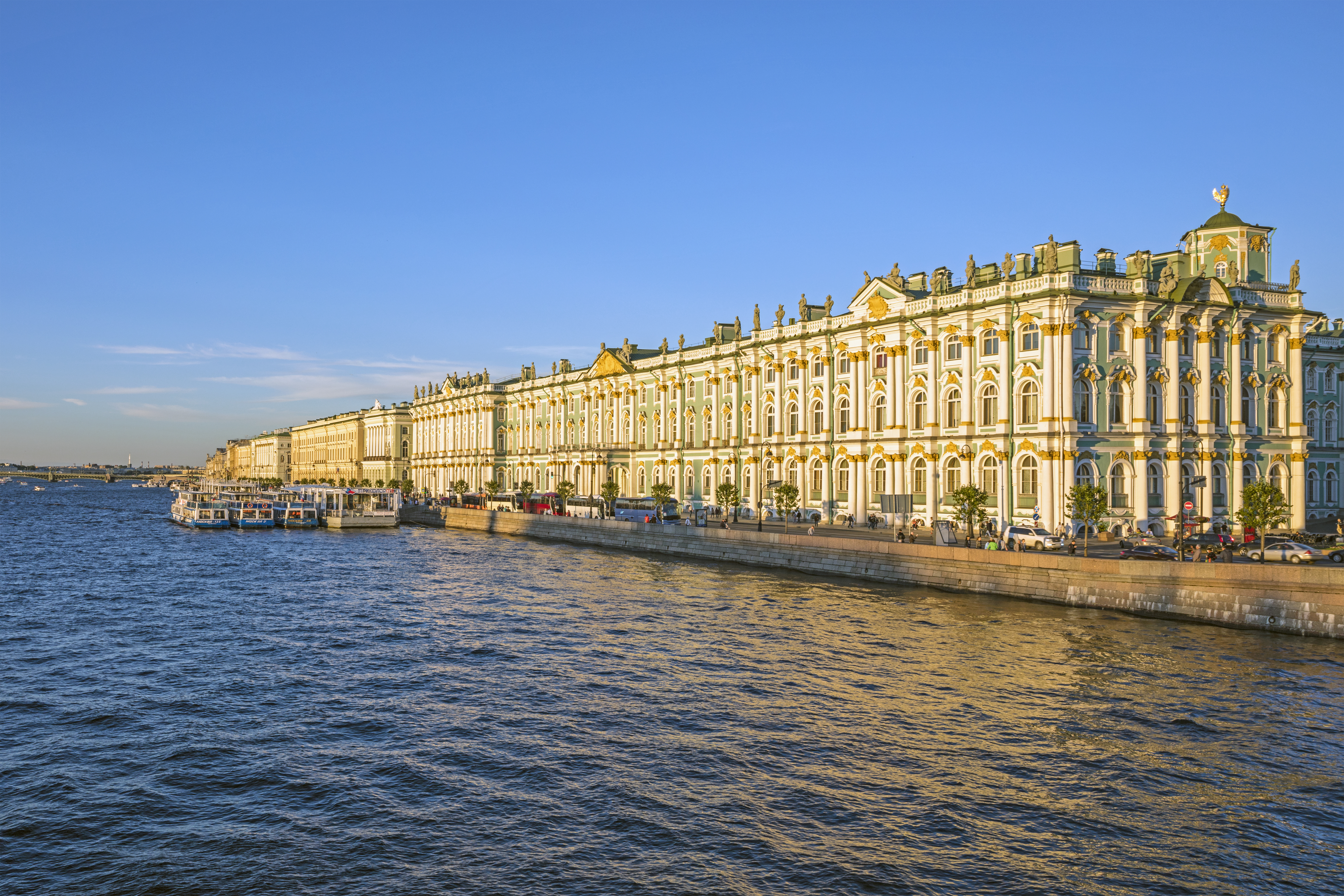 “The Henkin Brothers: A Discovery. People of 1920s-1930s Berlin and Leningrad”

The brothers Evgeny Henkin (1900-1938) and Yakov Henkin (1903-1941) were amateur photographers who primarily recorded the daily life of Leningrad (now St. Petersburg), Russia, and Berlin, Germany. Their photographs came to light in 2010s and was first shown to the public in the exhibition in 2017 at the State Hermitage Museum in St. Petersburg, Russia, entitled “The Henkin Brothers: A Discovery. People of 1920s-1930s Berlin and Leningrad”.Bloomberg News chose the exhibition into their top 10 list among summer exhibitions 2017 world wide. They write: “Rarely has an exhibition made more sense, or seemed more clever, than the juxtaposition of photographs by the brothers Evgeny and Yakov Henkin.” The exhibition was also widely acknowledged in Russian media.

The State Hermitage Museum is a museum of art and culture in Saint Petersburg, Russia. One of the largest[2][3] and oldest museums in the world, it was founded in 1754 by Catherine the Great and has been open to the public since 1852. Its collections, of which only a small part is on permanent display, comprise over three million items (the numismatic collection accounts for about one third of them), including the largest collection of paintings in the world.