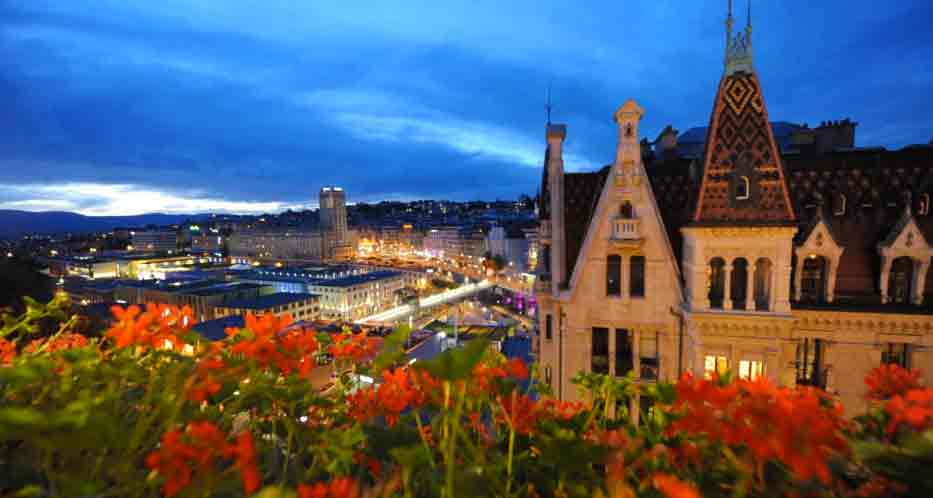 Pully, 28 April 2015. Based on an agreement of 27 April 2015, Fondation de Famille Sandoz is taking over 100 percent of the share capital of Hotel Lausanne Palace and that of the affiliated Château d’Ouchy. The purchase price has not been disclosed.
With its takeover of Lausanne Palace, Fondation de Famille Sandoz, which already owns Hotel Beau-Rivage Palace, is endeavouring to reinforce Lausanne’s status as a business and tourism centre in the long term. This transaction moreover meets the region’s increasing need for four- and five-star city hotels. Last but not least, the outstanding position of Beau-Rivage Palace as Switzerland’s leading city hotel and that of Lausanne Palace in the centre of the city is further enhanced by this.
The operational management of the new hotel group will in future be the responsibility of François Dussart. The previous director of Lausanne Palace and Château d’Ouchy, Jean-Jacques Gauer, will help to ensure that the transition is smooth and harmonious. The management of Beau-Rivage Palace is already in charge of Hotel d’Angleterre et Résidence (4*) and Hotel Palafitte (5*) in Neuchâtel. This new grouping will guarantee rapid integration and the rigorous harnessing of synergies. In this context, only a very minor reduction in the workforce is envisaged.
“The takeover of the management of Lausanne Palace and Château d’Ouchy is a great opportunity for all involved. I am confident that the further differentiation of the hotel group’s offering with 480 beds will see us make a major contribution to the reinforcement of the tourism options available in our severely challenged region,” says François Carrard, Chairman of the Board of Directors of Beau-Rivage Palace SA.
François Dussart, General Director of Beau-Rivage Palace, adds: “The takeover of two of Lausanne’s traditional hotels is a major task. We have, however, already proven in the past that we are capable of mastering such challenges. I am therefore optimistic that we will meet the targets we have set ourselves together with the tried-and-tested team at Lausanne Palace.”

Fondation de Famille Sandoz, whose hotel operations – including Riffelalp Resort, Zermatt – will employ a good 800 staff in future, is very satisfied that it can push ahead with its contribution to the great tradition of the Swiss luxury hotel industry by way of its takeover of Lausanne Palace.