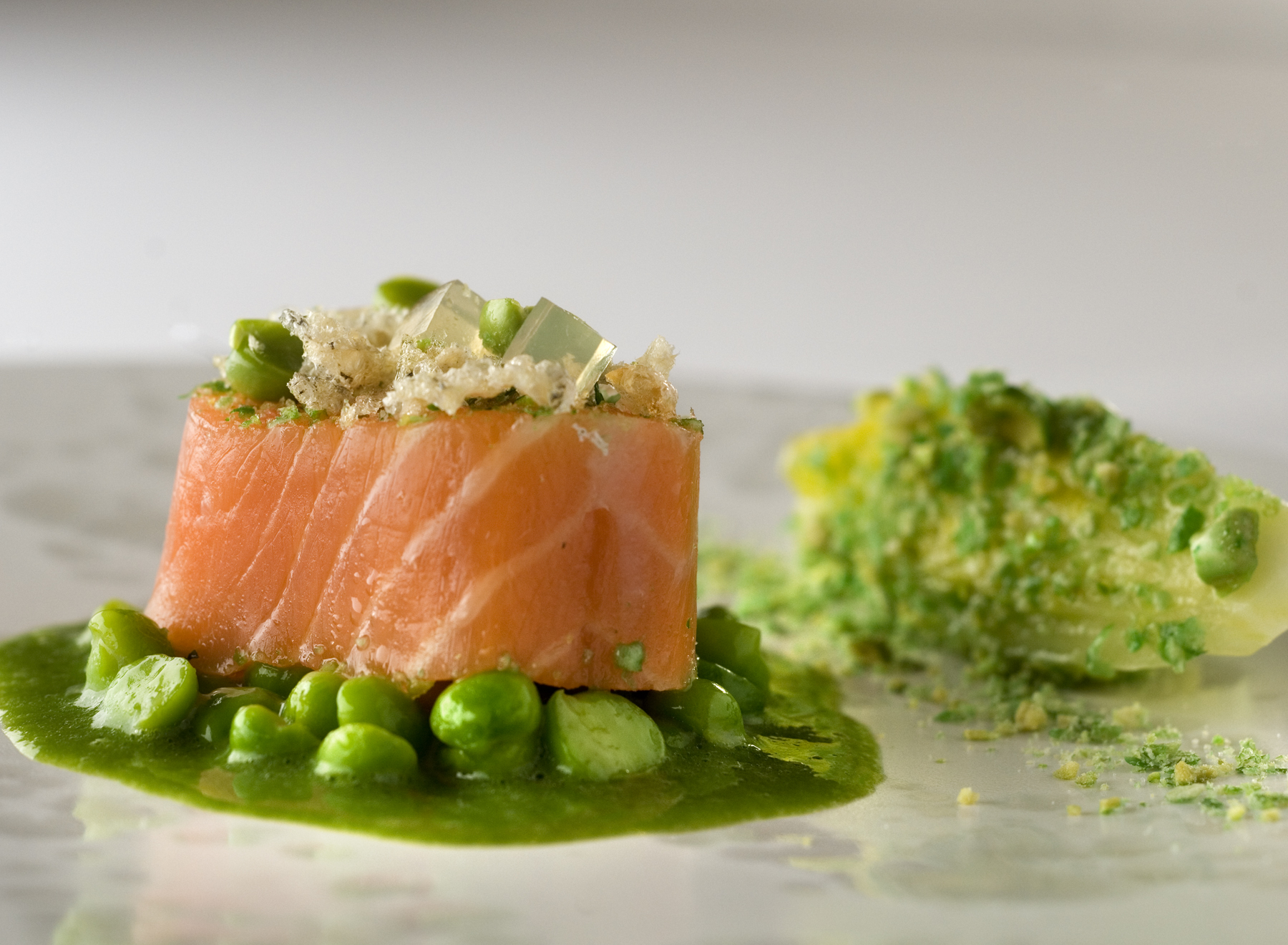 150 years of winter tourism is a cause for celebration – not only during the »British Edition« of the St. Moritz Gourmet Festival at the end of January with 2 Michelin starred guest chef Claude Bosi of London’s »Hibiscus« restaurant, but also during the ensuing »Snow Polo World Cup St. Moritz« with the Palace’s own team. On 7th February 2015 there will be a historical curling tournament open to everyone on the hotel’s own ice rink, as part of the »Palace on Ice« event. Celebrations continue to the end of February 2015 with more guest chefs in the kitchen – Anthony Genovese from Italy and Edouard Loubet from France.

During this year’s St. Moritz Gourmet Festival from 26th to 30th January 2015 Claude Bosi will reign over Badrutt’s Palace Hotel’s kitchen. Guests can experience the highly gifted extremist of the new Franco-British harmony during the festival week with a five-course gourmet dinner in ›Le Restaurant‹. Bosi’s 2 Michelin starred restaurant »Hibiscus« ranks among the most popular gourmet hotspots for demanding Londoners. Born in Lyon he loves to experiment, and has a penchant for combining several rare ingredients with modern cooking techniques resulting in winning creations with the most amazing tastes. Following on from a classic chef’s training he successfully worked his way up the career ladder in Paris under master chefs Michel Rostang, Alain Passard und Alain Ducasse, who still influence his style today. Like all his other colleagues at the festival, Claude Bosi won’t hold back in showing the gourmet guests his culinary talents amid sizzling pans at the season highlight, the Badrutt’s Palace Hotel’s »Kitchen Party« on 28th January 2015.

»Kitchen Party« in the Palace kitchen