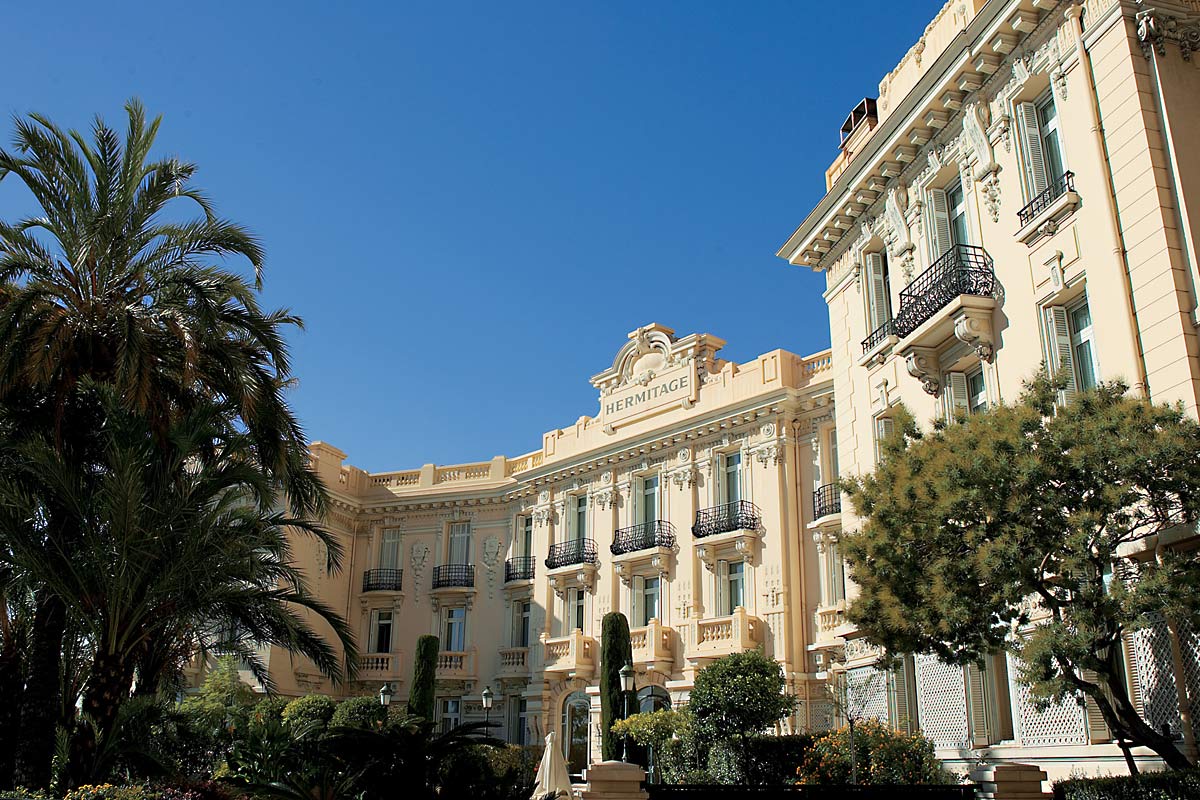 Hotel Hermitage has been voted « Best Hotel in Monaco » by readers of the celebrated American magazine Condé Nast Traveller, who unveiled their selection of best hotels in France and Monaco.

Considered one of the most recognized rankings in the tourism and hospitality sector, the “Reader’s Choice Award” by Condé Nast Traveller magazine is created from the votes received from luxury travel fans. The choice of the “Best Hotels in France Monaco” is a reliable and appropriate selection for this well-defined geographic area.

Hotel Hermitage is the only Monegasque hotel to appear in the top 10 of this ranking. Its impeccable excellence, gourmet 1 Michelin Star restaurant, the Vistamar orchestrated by Chef Joël Garault, the Crystal Bar and the new Thermes Marins Monte-Carlo Spa are justly acknowledged.

Pascal Camia, Hotel Hermitage General Manager states: « I am very pleased to learn that Hotel Hermitage is ranked amongst the best hotels in France and Monaco, receiving the « Reader’s Choice Awards 2014 ». Because of the excellence of its service and its Riviera style art de vivre, of which it tends to be the spokesperson in Monaco and across the globe, Hotel Hermitage secures its Palace reputation by being the only Hotel to be awarded this distinction. ».