Spectacular finale of the St. Moritz Gourmet Festival on the frozen lake of St. Moritz 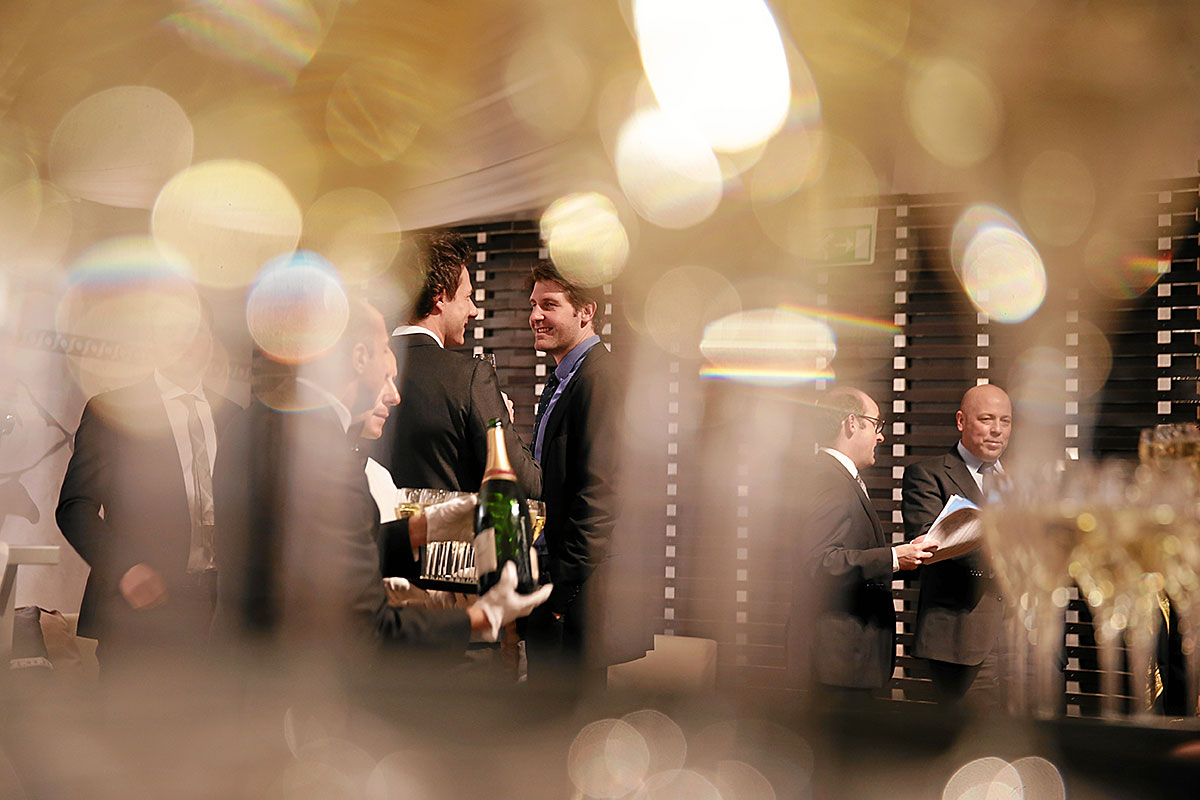 For two decades the St. Moritz Gourmet Festival has enjoyed cult status and it is a sign of its continuing high ranking that again such renowned master chefs were present during this past week. Nowhere else in the world is it possible to experience such a variety of exceptional events with such high-level guest master chefs. The mixture of legendarily popular and new top-class events awoke the enthusiasm of 4’000 guests in total, including longstanding festival fans but also lots of newcomers!

The art of cookery of the eight guest master chefs from Germany, France, Japan, the Netherlands and the USA played the principal role. The native Austrian Wolfgang Puck demonstrated in an impressive way his unique modern California cuisine which deserves to be part of the culinary Olympus of the United States. Three-star master chef Yoshihiro Takahashi offered multisensory experiences with his modern interpretation of Kaiseki philosophy. Equally distinguished, the German master chef Christian Scharrer from Travemünde, Andree Köthe, Germany’s chef of the year 2012 and Tim Raue from Berlin with his exceptional “East meets West” philosophy. The native Argentinian Mauro Colagreco broke boundaries between land and sea with his unique “new natural style” and the Frenchman Yoann Conte inspired with his extraordinary “directly from nature” art cookery. Another highlight was the molecular cooking techniques and traditional methods of preparation of Moshik Roth from the Netherlands.

Yesterday the 2014 St. Moritz Gourmet Festival celebrated its crowning event with the Great BMW Gourmet Finale in the elegant VIP tent on the frozen lake of St. Moritz. All eight guest master chefs, together with the local master chefs of the festival partner hotels prepared a final outstanding multi-course menu that was accompanied by fine champagnes and wines. In front of this fairy-tale backdrop, the official proclamation and the presentation ceremony of Marcel Lukas Flatscher, the winner of the Young Engadine Talents’ competition was celebrated. Another highlight of the finale was the handing-over of the diplomas and presents to the guest master chefs and localk master chefs by Philippe Dehennin, CEO of BMW (Schweiz) aG, the festival title sponsor & official car. The famous actress Kiki Maeder led guests through the gala evening that ended with music and dance!