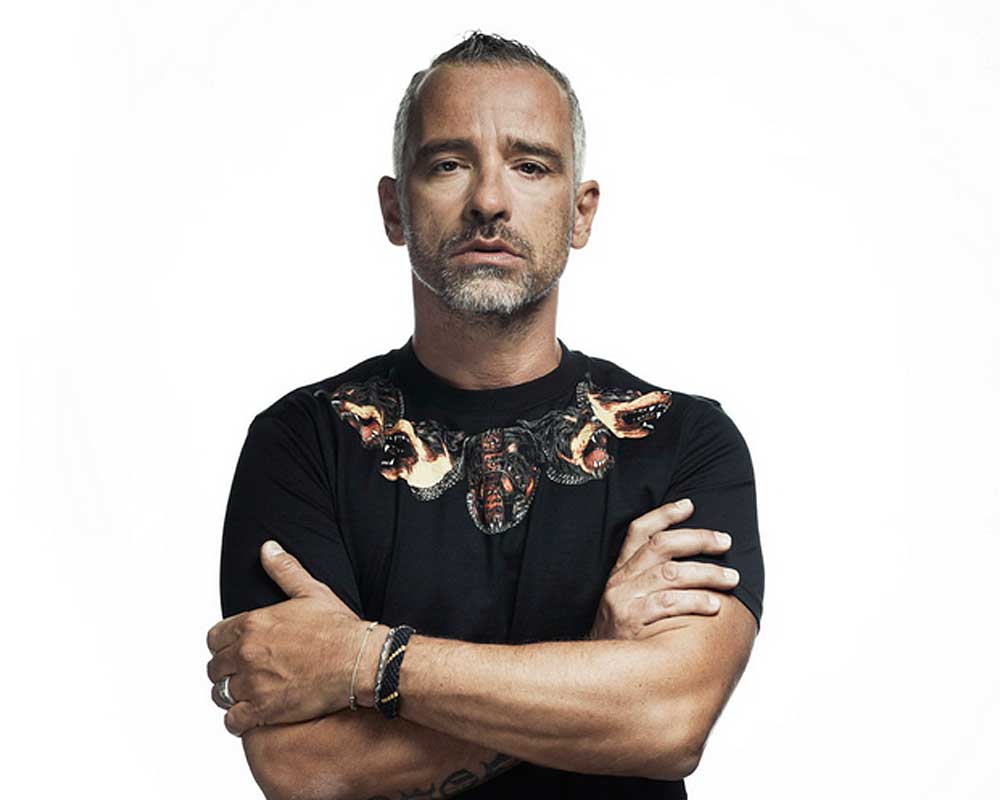 In the presence of H.S.H. Prince Albert II, President of the Monaco Red Cross, and H.S.H Princess Charlène, the 65th Monaco Red Cross Gala will be held on Friday August 2nd, at the Salle des Étoiles of the Sporting Monte-Carlo.
This fabulous evening represents an opportunity for the foundation, initiated in 1948 by Prince Louis II, to express their gratitude to all those who have so generously donated over the past year.

[portfolio_slideshow]
Supported and guided by the convictions of H.S.H. Prince Albert II, President of the organisation, the Monegasque Red Cross has continued to expand its action throughout the world and has responded to multiple calls from the International Red Cross for a global budget of approximately €1,300,000. On the national level, in the Principality of Monaco and surrounding area, all the social actions represented an expenditure to the order of €1,200,000.
For the prestigious Gala’s latest edition and as part of the 150th anniversary celebrations of the Société des Bains de Mer, guests will be welcomed by the group New Scat. Italian band NeroCaffe’ and the Sporting Orchestra featuring Ty Stephens will musically accompany dinner, before Italian superstar Eros Ramazzotti will take his place centre stage. The Roman singer, who has sold more than 55 million albums in 30 years of career, will perform an anthology of his greatest hits and reveal titles from his twelfth album “Noi”. The event programme will conclude with illustrious DJ Bob Sinclar at the turntables. Sandrine Quétier and American host China Moses will animate the raffle draw, which, as always, has an array of sumptuous prizes to be won.

To harmonise with the tone of the Société des Bains de Mer’s 150th anniversary, the decoration has been designed to emanate sober elegance, using white and gold tones. Red will be prominent, with over 15,000 roses arranged in flower dishes placed on gold topped tables, the tint of which will change according to the variations of the lighting. Large led video panels will broadcast animations in tune with the various events of the evening.

Every year, the Monegasque Red Cross has received as a donation a work of art created especially for it by a renowned artist. In 2013, Italian Marcello Lo Giudice, has contributed “Gli angeli della primavera” an enamelled metal and ceramic structure in a 1,12 m Plexiglas display. The artist, inspired by his stance against war-born violence, evolves and incorporates butterflies into his work, – iconic symbol of spring. In this piece, butterflies fly to the sky representing the triumph of life over death, a tribute to all those working tirelessly every day to save lives across the globe. The work will be exhibited in the hall of the Monte-Carlo Sporting Club.

The evening will come to a close with a spectacular firework display.