190,000 hp on the road: The Lamborghini 50th Anniversary Grand Tour 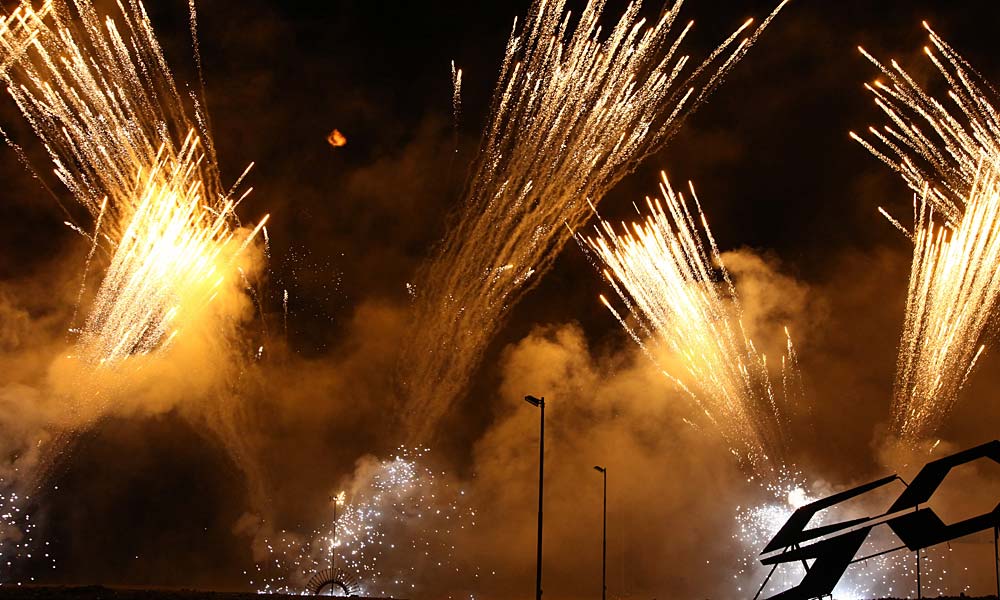 Setting off from Piazza Castello in Milan starting at 10 a.m. tomorrow, 8th May, the Lamborghini 50th Anniversary Grand Tour is the largest gathering ever of cars from the “House of the Raging Bull”, organised to celebrate the company’s 50th anniversary: a convoy of some 4 km long and 190,000 hp on the road.

The 350 cars (320 registered participants and approximately 30 courtesy cars for the press and guests) are now arriving in the parc fermè at Piazza Castello in front of the Sforzesco Castle, with their respective pilots and co-pilots totalling 700 people. Since last night, fans and enthusiasts have witnessed the unloading of the cars arriving from overseas and, as of this morning, the registration and entrance to the parc fermè of those driving to the first meeting point.

The press conference to announce the start of the Grand Tour was held this morning at the Pirelli Foundation, to highlight the partnership between the two companies since 1963, the year Lamborghini was founded.

A photograph of the 350 participating Lamborghinis shows 29 different countries of origin of the participants, who have travelled to Italy to celebrate the 50th anniversary of the company based in Emilia Romagna.

The most substantial representation of participants in the Lamborghini Grand Tour is from the United Kingdom with 71 cars followed by Italy, Germany and Switzerland with over 30 participants each. In addition, there are 21 cars with plates from the USA and 17 from China. The other countries represented are: Australia, Austria, Belgium, Canada, France, Hong Kong, Indonesia, Ireland, Japan, Kuwait, Lebanon, Liechtenstein, Luxembourg, New Zealand, Norway, Portugal, Principato di Monaco, Singapore, South Korea, Taiwan, The Netherlands, Tunisia, Ukraine.