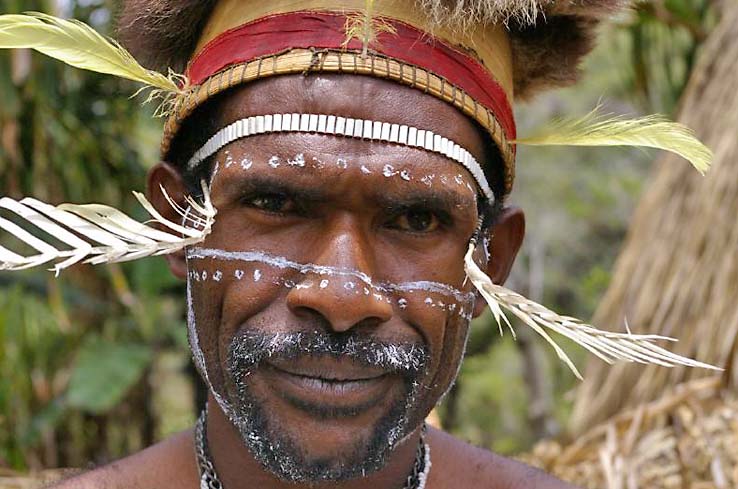 Cinnamon Circle is preparing for ITB in Berlin, Germany. Are you there? Let’s meet.

This year’s partner country is Indonesia.

Prominent visitors to the world’s largest travel trade show: ITB Berlin will be opened by Chancellor Dr. Angela Merkel for the first time. Invitations have been issued by ITB Berlin and this year’s partner country, Indonesia, to attend the opening ceremonies, which will take place in Hall 1 of the ICC Berlin at 6 p.m. on 5 March, one day before the start of the show. Welcoming addresses will be given by H.E. Dr. Susilo Bambang Yudhoyono, President of the Republic of Indonesia, Berlin’s Governing Mayor Klaus Wowereit and the Chief Executive Officer of Messe Berlin GmbH Raimund Hosch. The evening’s 4,500 international guests will be able to enjoy a colourful and spectacular display organised by Indonesia.

A brilliant multi-cultural introduction to this opening event titled ‘Indonesia, The World’s Heart of Wonders’ will be provided by the Indonesian Conductor Aminoto Kosin honored with the “Oscar Peterson Award For Outstanding Musicianship” given by the Berklee college of Music, USA. Aminoto Kosin is proud to conduct the orchestra “Berlin string construction” and Indonesian traditional musicians from various regions. They will be followed by Indonesian singers, musicians and dancers, accompanied by multimedia shows featuring traditional aspects of the unique nature and culture of the world’s largest archipelago with its more than 17,000 islands. The partner country of ITB Berlin will then be inviting guests to an outstanding culinary experience at the subsequent gala reception, where Indonesia’s finest chefs will be demonstrating the diversity of their country’s exotic Asian cuisine.