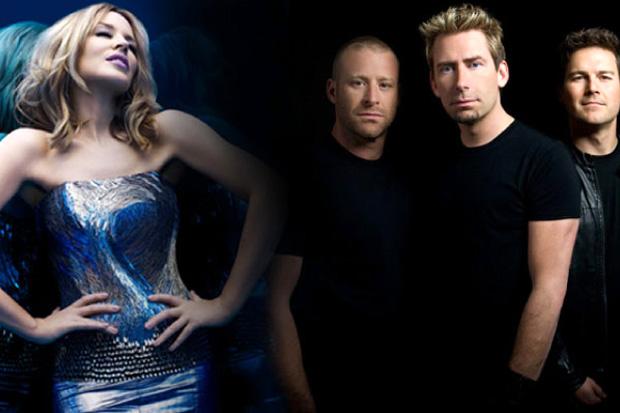 International pop-icon Kylie Minogue will open the F1 Yasalam concert series with a Friday, 2 November performance, followed by Canadian rock band, Nickelback on Saturday, 3 November, ensuring fans from near and far will be treated to first-class excitement, on and off the track, at the 2012 Formula 1TM Etihad Airways Abu Dhabi Grand Prix.  Adding anticipation to the excitement, an announcement on Sunday’s international artist, which has yet to be revealed, is imminent.