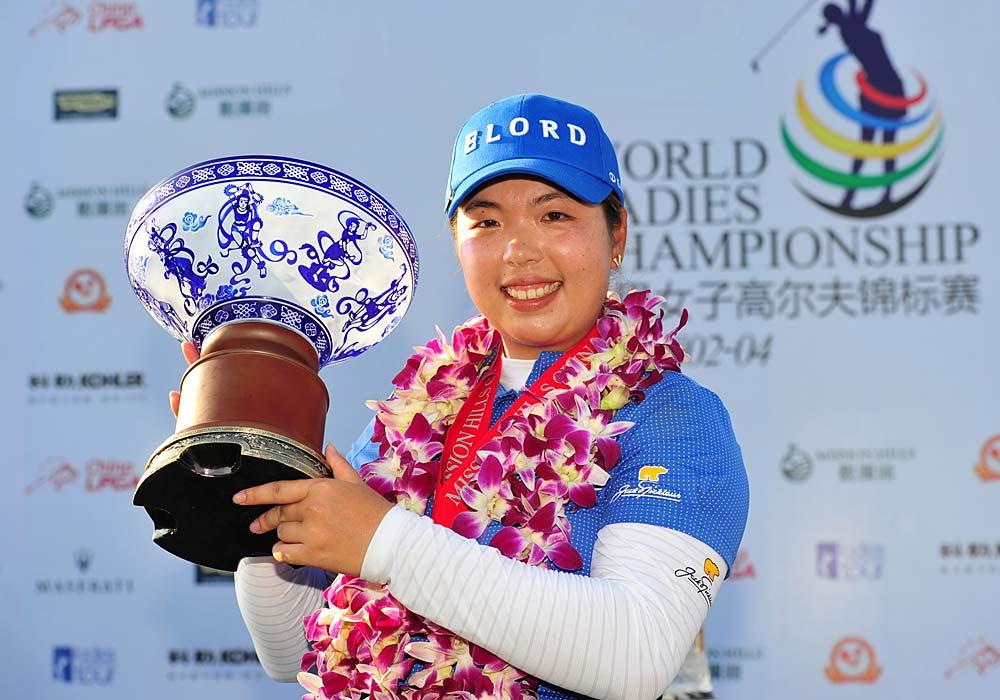 The Ladies European Tour schedule in 2013 will feature a one million dollar event as the World Ladies Championship in China has significantly raised the prize fund for the second edition.

The tournament will be played March 7-10 at Mission Hills Resort in Haikou, Hainan, with the purse increased from $600,000 to $1 million US dollars.

The unique tournament features an individual strokeplay element, with an $800,000 US prize fund and a team competition with a purse of $200,000.

Players can qualify for the event based on the world rankings, China LPGA Tour and Ladies European Tour order of merits. All participants in the tournament will get to compete for individual prize money.

The country teams will be made up of the two highest ranked players in the field and their individual scores will be added for the team event.

The first edition of the World Ladies Championship was a great success, played on a world class venue and a very strong competitive field of 108 players from 23 countries represented in the individual event and 19 teams representing their countries.