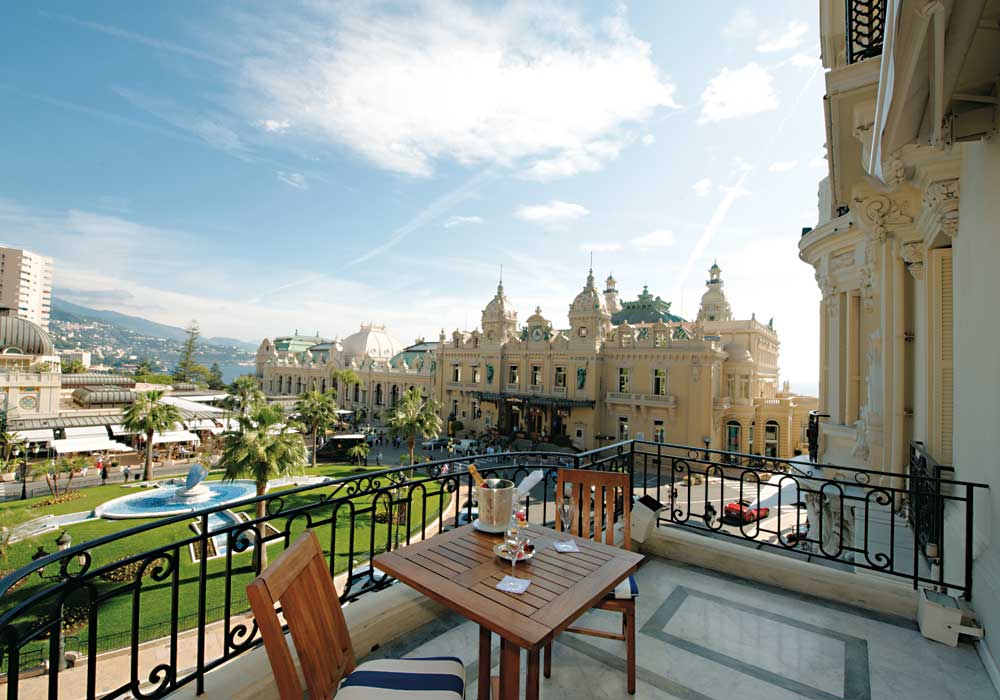 a legendary hotel where everything is possible

Magnificently magical. More than one hundred years old, an everlasting symbol of all things prestigious since its inauguration in 1864, of exquisite luxury and courtesy in Monaco, this splendid hotel has never become frozen in its own legend, its gilding and its marble. Whilst its perfectly preserved Belle Epoque architecture is greatly admired by guests, it is young at heart and offers a very contemporary way of life, taking part in the dazzling life of the Principality. Exuding an enchanting way of life taking into consideration the desires of each and every guest, from the famous to the anonymous, the Hôtel de Paris combines the very best of tradition with the subtlest modernity.

Capable, if asked, to be an accomplice, with extraordinary taste, to impossible extravagances, to think up within a few hours the most magical festivities, to have a jazzy or techno heart one day, and a sumptuously baroque heart the next, knowing how to respect the much loved peace and quiet of the great and the good, the Hôtel de Paris is a palatial hotel where everything is possible. A magical place of
dreams and made-to-measure sojourns, where gourmets can enjoy “Le Louis XV-Alain Ducasse”, one of the world’s finest restaurants. A luxurious hotel in the heart of a European capital overlooking the Mediterranean, adjacent to an opera house built by Charles Garnier and a renowned casino. A luxury establishment which grows its own vegetables in its garden, organises great dinners in its historic cellars, and sees cars race past its front door during the Monaco Formula One Grand Prix, and can in a single evening see itself covered in roses, invent a New Year’s party in its lobby, or witness an unplanned and triumphant match between tennis stars Roger Federer and Rafaël Nadal. The Hôtel de Paris is unique, a permanent witness to its history and development. It plays a central role in all the great festivities that are such an integral part of the marvellously glamorous Principality. Standing majestically in the very heart of the Place du Casino, opposite the Café de Paris and the legendary Casino – a fine example of Belle Epoque architecture, famous throughout the world for its magnificence and its incredible choice of table games. Its soul, style, refined luxury, privileged situation between the Italian and French Rivieras, its ever loyal staff who have witnessed its finest hours, and its clientele, make up its fascinating and unusual identity.