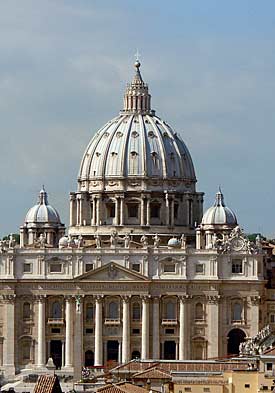 Sitting as a crown atop the Spanish Steps, The Hassler is a synonym for old world elegance.

Ever since the Hassler opened its doors in 1893, it has held the coveted position as the most prestigious hotel in Rome. Set theatrically at the top of the Spanish Steps, it is within walking distance of the Villa  Borghese park, Via Veneto, Via Condotti, and the city’s most fashionable boutiques. The Hassler sits next to the magnificent 16th-century Trinità dei Monti church and the abundant greenery of the Villa Borghese gardens and commands one of the most exclusive views in the world over the churches, domes and rooftops of Rome.

The Hassler Rome is an exclusive partner of Cinnamon Circle.

The Hassler is owned by President and Managing Director Roberto E. Wirth, fifth generation of the famous Swiss hotelier family who became co-owners of the hotel with the Hasslers in the 1920s. As President and Managing Director and with more than 30 years of experience in the hotel business, Mr. Wirth, a passionate collector of art and fine wines, welcomes guests as he would in his own home, with consideration and care.

The Hassler is a five-star hotel, and member of The LeadingHotels of the World and Virtuoso.