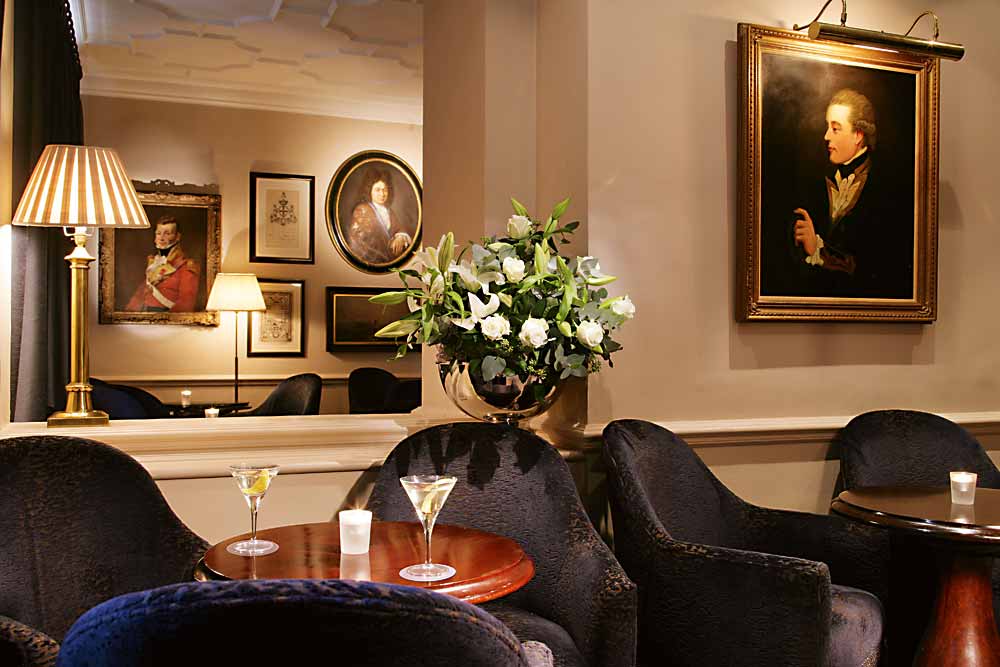 Since the late 18th century, those of the rural English gentry who lacked their own urban mansion have, whenever affairs of state summoned them to the capital, consistently elected to sojourn at this outstanding private dwelling in the up-market district of St. James. Run as a hotel since 1908, The Dukes – just down the road from Buckingham Palace – has now come under the influence of Gordon Campbell Gray. Trusting to his own unerring eye for style, the grand master of British hospitality has sensitively transported the 90-room establishment into the 21st century.