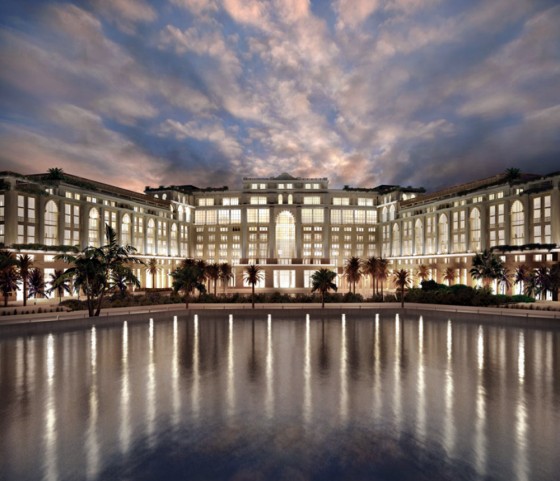 Global fashion chain Versace has opened talks with international hotel operators about building a hotel in London as part of a wider plan to establish in Europe.

The prestige brand already has two five-star hotels — one at Surfers Paradise on Queensland’s Gold Coast in Australia and another in Dubai. Both were built by the Sunland Group, an Australian development company.

Fashion companies are looking to cash in as the boom in the London hotel market continues to go from strength to strength.

Meanwhile, the four-star Kingsway Hall Hotel, based in Covent Garden, central London, is holding talks with advisors over a possible sale of about pounds 50 million.

Developed by Cola Holdings, run by Iraqi-born businessman Bakir Cola, it was formerly a recording venue for orchestras.